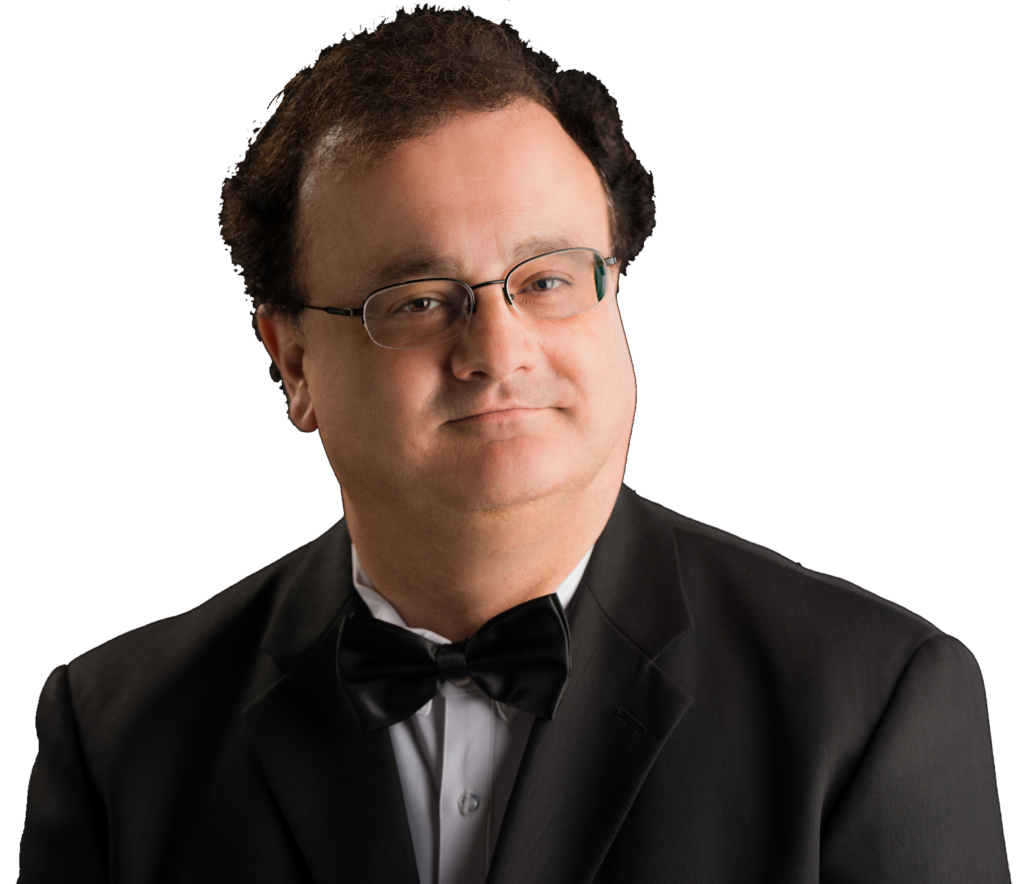 “Director Annie Shikany and music director George Stelluto gave us a production of this Mozart-Da Ponte comic masterpiece (Cosi) that was fresh and had vision.” - Allegri con fuoco

“I won’t be soon forgetting Stelluto’s dazzling Mendelssohn (with the Pasadena Symphony Orchestra) – this was a concert to treasure in one’s memory for years to come.” - Crescenta Valley Weekly - Ted Ayala

“... with guest conductor George Stelluto, Sibelius’s first symphony was transformed into an intoxicating festival of sound, musical poured over the Nordwestdeutsche Philharmonie with prolonged applause from the audience.” - Lippische Landes-Zeitung

“Vocally, musically, and dramatically it didn’t miss a beat. ... Stelluto conducted (Marriage of Figaro) with taste, balance, and firm control of players and singers” - Call Back Magazine

“On the podium the (Nordwestdeutsche Philharmonie) presented a new face as a guest: The American conductor George Edward Stelluto, appreciated for his dedicated, energetic yet soulful response of the orchestra.” - Lippe Blatt

“... In the Beethoven, Stelluto realized the value of solid, thrusting rhythm even at fast tempos, the energy firing on all cylinders and building into a fine fury ... the violins split on the left and right, producing razor- sharp antiphonal duels that were especially effective” - Los Angeles Times – Richard Grinell

“There is no doubt that Stelluto and orchestra ... electrified the Civic Center Theater Saturday night... It was a moment of coming together not just of the music, but of a conductor and an orchestra.” Peoria Journal Star - Gary Panetta