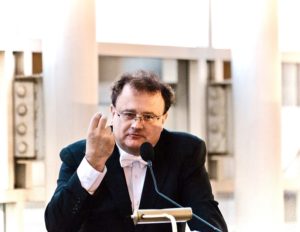 Through his work as a speaker, arts advocate, innovator, and advisor, Maestro Stelluto works with myriad organizations to show the importance of the arts in the everyday life of individuals and communities around the world. From brain science and economics to education and medicine, he ties music into the fabric of our existence.

George Stelluto regularly writes, produces, presents, and speaks on a variety of topics relating to the arts, individuals, and communities – including the following: 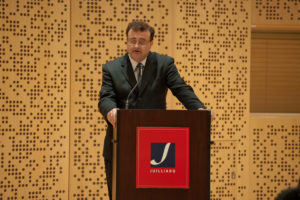 George Stelluto has served the following organizations either in an advisory role or as an active Board member: 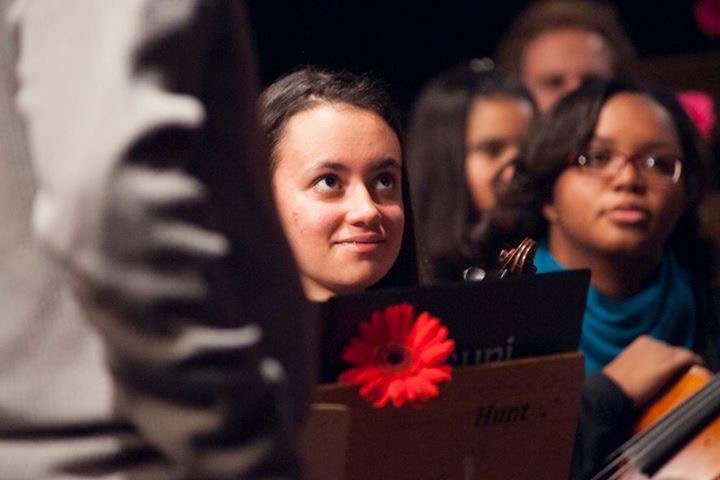 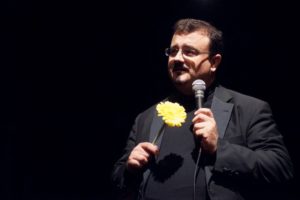 Strategic Partnering: Through strategic partnering and artistic collaborations, Maestro Stelluto encourages different stakeholders within a region to positively impact both its culture and its economy. By expanding an orchestra’s community interaction beyond the concert hall, the orchestra becomes more relevant, more vibrant, and more resonant. Whether seeking out new venues, educational efforts, or partnerships, these efforts result in increased points of contact with possible patrons and a broader conception of an orchestra in the mind of its community. With the PSO such partnerships have included projects with: 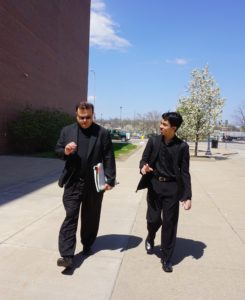 George Stelluto served for over twelve years on the faculty of The Juilliard School. During this time, he enjoyed regular appearances with Juilliard’s major ensembles including The Juilliard Orchestra, the Beyond the Machine Ensemble, and the Pre-College Orchestras. Other performances there included collaborations with Spring Dances at Juilliard, American Brass Quintet, Axiom, Center for Innovation in the Arts, and New Juilliard Ensemble. Many of his performances have been featured on WQXR, New York. As Resident Conductor from 2004-2012, he prepared the Juilliard Orchestra for esteemed guest conductors such as Bernard Haitink, Pierre Boulez, Michael Tilson Thomas, James Conlon, and Andre Previn and collaborated with the Orchestral, Dance, Vocal, and Jazz divisions at Juilliard.

He worked extensively with the Central Conservatory Orchestra in Beijing as part of the conducting staff for The Juilliard Orchestra’s 2008 tour of China and for the school’s 2005-2006 100th Anniversary Tours of Europe and America – premiering Senderovas’ Fanfare at the Berlin Konzerthaus.

As part of Juilliard Global, in Summer 2012, he conducted the debut concert of the GURI Orchestra in Sao Paulo, Brazil and worked with the Escuela Superior de Musica in Mexico City. He has made three appearances with the Orchestre Jovem de Estado Sao Paulo in three cities in Brazil. He has given numerous masterclasses, coachings, and seminars to both young people and adults in the Americas, Europe, and Asia.